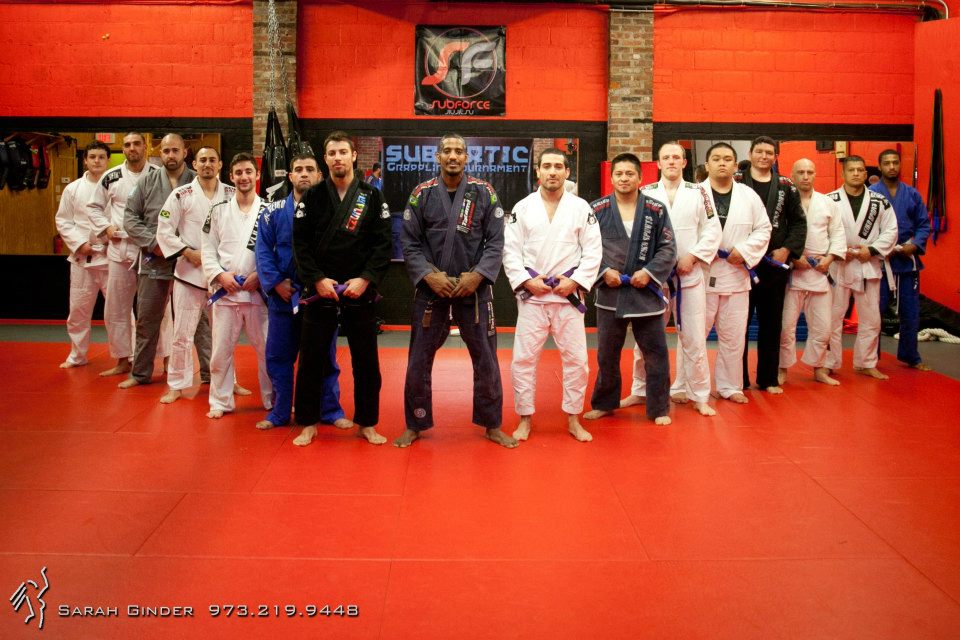 We all know the movies are fantasy, and as we’re seeing something for the first time we know it’s not real. But humans are prone to forget where they learned information, so when you say “martial arts” their mind equates what they’ve seen on the screen with reality.

As you start your martial arts training, whether it’s Brazilian Jiu Jitsu or Muay Thai kickboxing, you’ll quickly find out just what the movies left out and what they just plain got wrong! Because the movies tell you:

Fights go on forever! – Fights in movies go on for up to 10 minutes, and often move from room to room (or room to boat, or boat to balcony…).When it comes to competitions, fights are quick. There may be some grappling, but the dominance of one condenser is decided pretty quickly. (This one is aspect of fighting that the original Karate Kid actually got right.)

Solve it with a montage! – Sure, the hero looks like he’s working hard, but he has to work hard for the length of a two-minute montage. It doesn’t give any inclination that weeks or months passed in order to get better. We know that martial arts training is a lifelong pursuit, and you’ll quickly realize that, despite the fun you’re having, it’s a lot of hard work!

Everything is a weapon! – If the hero walks into a bar, then that bar will be used to hit someone in the head. Of course, the goal of true martial arts is to not use any weapons whatsoever other than what you’ve made your body.